Economic Clicks: How many clicks should you wait to adjust your bids?

In this post we want to share our strategy on Economic Clicks and the amount of clicks you should wait to adjust your bids. Please make sure you have optimised your listing and did a wide keyword research before you start with bid adjustments. It is one of the last but reoccurring steps within your Sponsored Product Ad management.

What are "Economic Clicks"?

Economic Clicks describe the amount of clicks you need, to get at least one conversion with a probability of more than 80%. This amount varies and is depending on your Paid Conversion Rate (PCR) within your Sponsored Product Ads. The PCR now describes the probability that a person who clicks on your ad buys an item. To give you an example let’s assume a PCR of 10%, meaning that every tenth person buys one of your items in average. The question now is how likely it is to generate a conversion after 10 clicks for instance. Well, to calculate this we can use the theory of a random experiment with two possible outcomes. So we take the probability somebody is not buying your product which is 90% in our case and subtract that from 1. In our case no sale is 0,9 * 0,9 * … * 0,9 = X and 1 - X is the probability that somebody generates a sale.

Let’s compare this with rolling a dice!

Well, this depends on how sure you want to be to not miss THE sale. From our experience a probability ≥80% gives you enough evidence to make a decision. In the example stated above with a PCR of 10% this equals 16 clicks. We can visualise this with a tree diagram as shown in the following. In addition you can use the chart below to calculate your individual amount for Economic Clicks. You may adjust it to your own certainty.


Is there anything else you should consider?

Yes! Consider that paid traffic can be very expensive but also very cheap. So it makes sense to define minimum and maximum CPC whether you are increasing your bid or decreasing it. Those threshold values should be considered as CPC requirements in combination with the amount of Economic Clicks.

How BidX can support you!

With BidX you can save valuable time by creating customised rules. You can easily set up rules with Economic Clicks as a requirement. BidX makes sure to only adjust your bids based on validated data (older than 72h). Based on Amazon’s Advertising API we automatically pull new performance data and it is possible to check the performance for each single keyword in a specific date range to make sure you don’t waste any money. We check all your rule requirements daily and adjusts the bids for you until you hit your target CPC and ACoS. BidX was the worlds first tool which allows you to automatically adjust the bids for paid search advertisement on Amazon on a individual rule based algorithm. 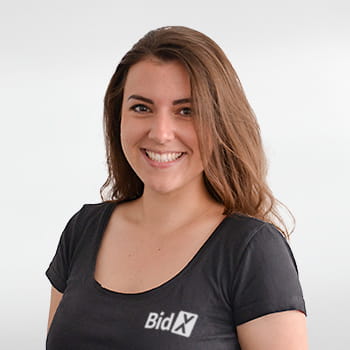 Why you should continuously adjust your keyword bids on Amazon 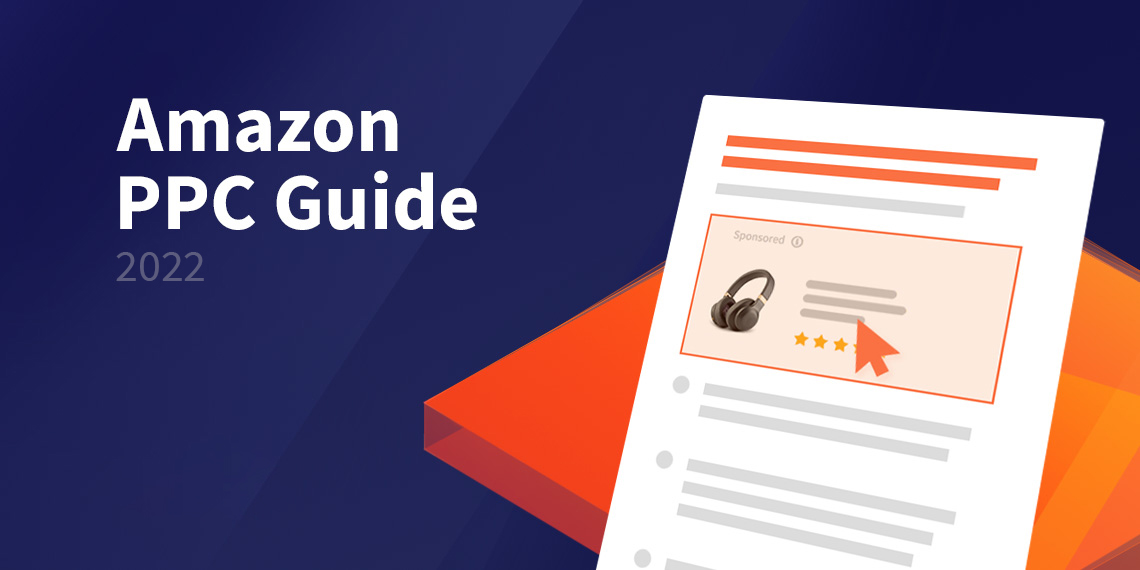